The BMJ defines evidence-based medicine¹ as:

“the conscientious, explicit, and judicious use of current best evidence in making decisions about the care of individual patients” 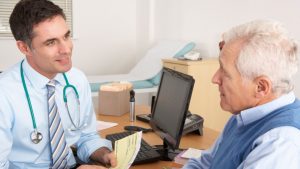 It’s a constantly evolving definition and at Pseudomyxoma Survivor, we always look for scientific evidence to back up suggested treatment plans for pseudomyxoma peritonei (PMP) and appendix cancer patients.

Sometimes, topics are discussed in our support group for which there is no evidence that it works. This recent article from the BBC² discusses the impact of crowdfunding on the takeup of alternative cancer treatments. Treatments which may have previously been cost prohibitive to many. It also takes a view of which of these work and which don’t, based on evidence.