Following a major operation in September to remove my left ovary, a cyst, my appendix and litres of mucinous jelly from my abdomen, in November I received the horrible news that I definitely had cancer. We didn’t know which cancer, whether it was mucinous ovarian cancer or pseudomyxoma peritonei (or PMP). I was told we could wait several months for a final diagnosis.

I left the hospital that day completely broken and everything was thrown into uncertainty. I’m 30 and had so many significant life plans for the next few years. My finacé and I were meant to be getting married in April 2022 with close family and friends in Scotland. But I wasn’t sure how we could proceed with so much uncertainty ahead of us.

So in mid-November we made the decision after 10 years together, that all we wanted was to be married and we would elope. Our families were incredibly supportive and everyone agreed it was the right thing to do. Our wedding venue and suppliers were fantastic at changing dates and getting everything sorted for us in the circumstances. We were to be married on December 28th.

Planning a wedding in six weeks was the best distraction from cancer. There was lots of anxiety in the build up to our day with omicron, ensuring I was well enough and some worrying scan results. But love conquered and we had the most incredible wedding day just the two of us and our dog as our honoury ring bearer.

We were married at Crear in the west highlands in an outdoor ceremony on the beach with the sun shining on us. It was so perfect I couldn’t quite believe it. It was the best decision we made. Cancer has taken away so many things in my life but it wasn’t going to take away our love and our commitment to each other.

At the end of January, I was seen at the Basingstoke and North Hampshire Hospital and the diagnosis of pseudomyxoma peritonei was confirmed, except mine was even rarer coming a dermoid cyst on my ovary rather than the more typical appendix. I was told I would need urgent fertility treatment and CRS/HIPEC in the summer.

So, I would say don’t let cancer allow waiting and delaying to become a habit. Live your dreams, take some risks, enjoy the present and don’t hold back on love. 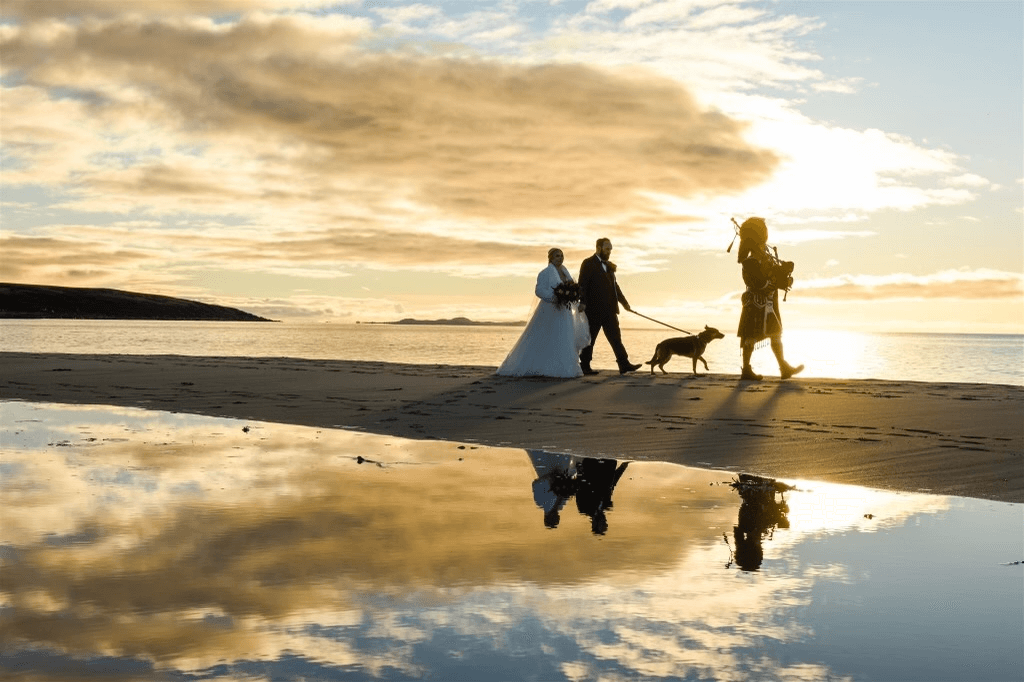 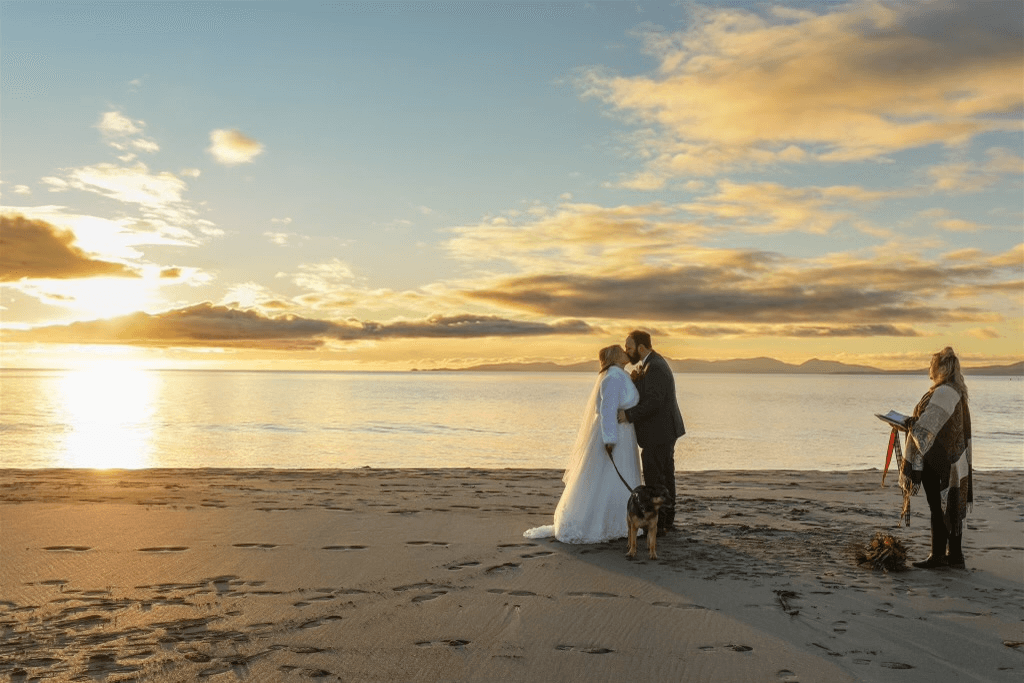 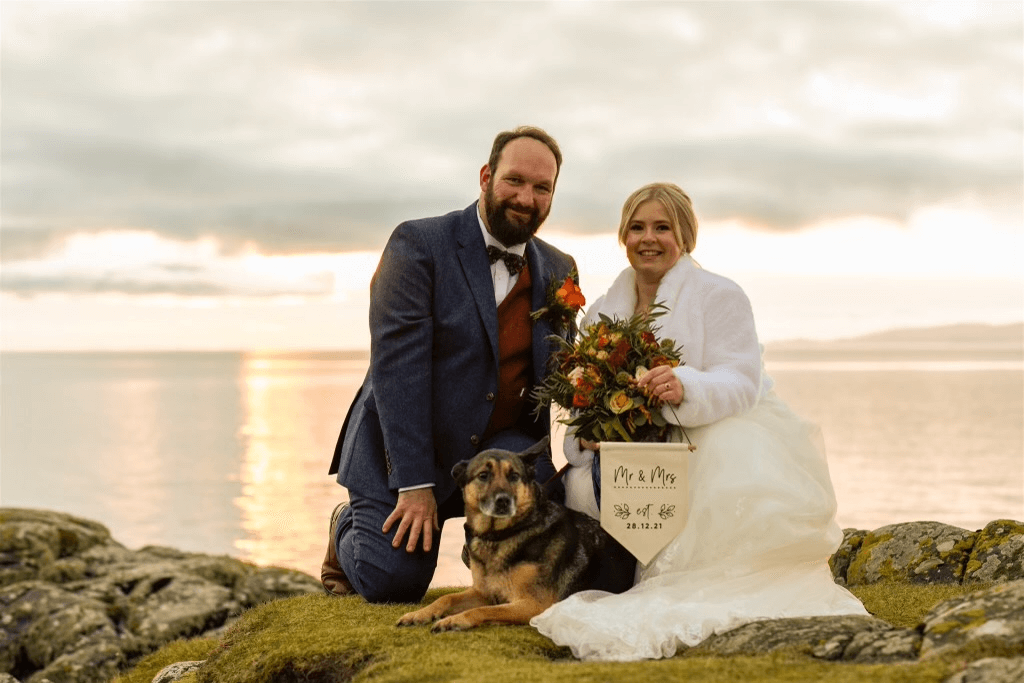 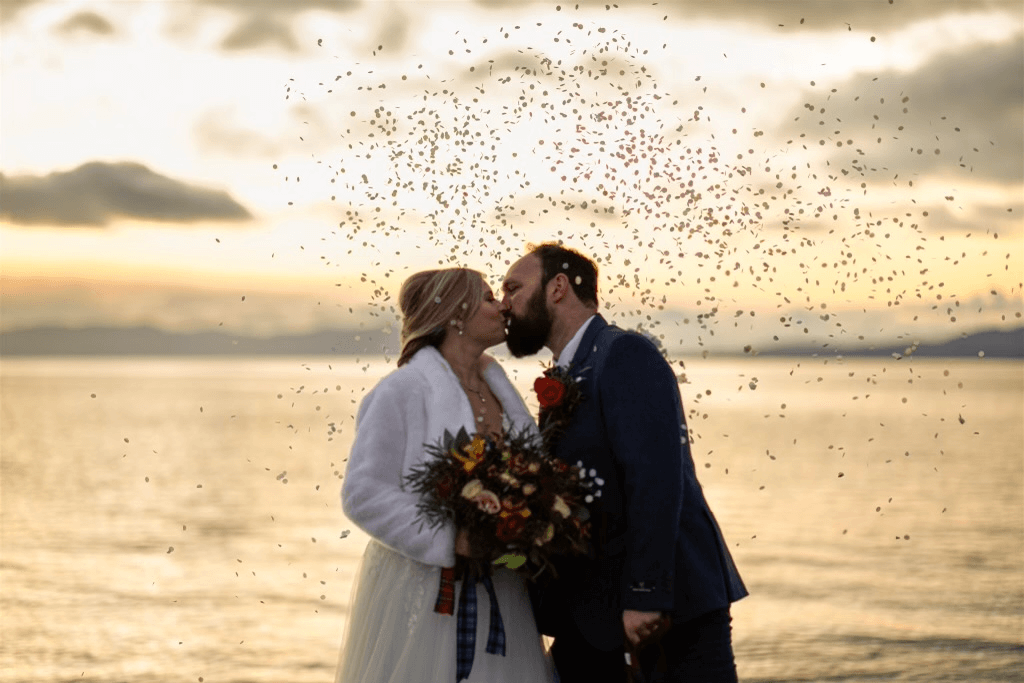 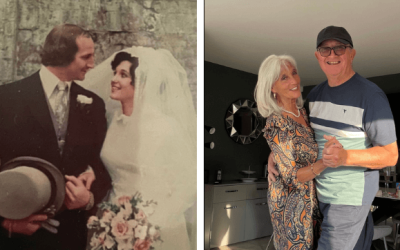 In sickness and in health

On the 4th May 1974, we married in the beautiful Christchurch Priory which was then Hampshire and is now Dorset, to have and to hold from this day forward. I didn’t realise how important the words in our vows “in sickness and in health” were at the time.

END_OF_DOCUMENT_TOKEN_TO_BE_REPLACED 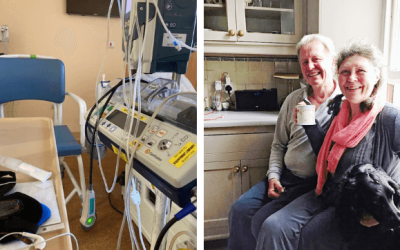 I feel so lucky for family love and care

In 2021, in the midst of the Covid-19 pandemic, I had cytoreductive surgery and HIPEC at the Basingstoke and North Hampshire hospital.