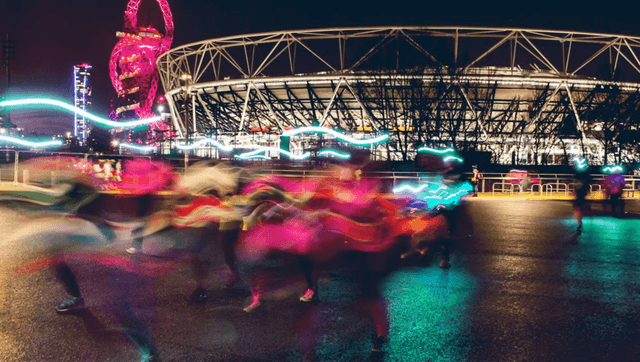 Go for glow-ry at Supernova London! ✨

Supernova Run is a series of timed 5k runs around the UK with a twist. They all take part in iconic venues at night, including the famous Helix Park & The Kelpies, Queen Elizabeth Olympic Park, and Bournemouth Pier.

It is a fully inclusive event for all ages and abilities – runners can decide their own speed! A quality running event with a relaxed feel and lots to see and hear around the course and at the start/finish areas.

Follow in the footsteps of Olympians at the jaw-dropping Supernova London. The 5K route around Queen Elizabeth Olympic Park takes in iconic venues from the 2012 Olympic Games including the ArcelorMittal Orbit, Stratford Waterfront, London Aquatics Centre and the London Stadium itself for a 5K with a difference.

Get involved and light up Queen Elizabeth Olympic Park to make it look even more spectacular!

If you already have your own place, there’s no registration fee and you can set your own target!

Get a charity place

Apply now for a charity place
with Pseudomyxoma Survivor
for the Supernova London 2023
Apply Now!

Already have a place?

Get in touch if you are interested in joining our team. 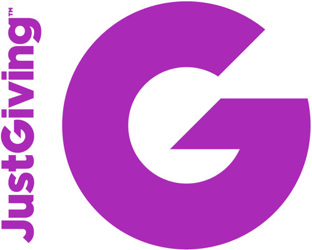 Set up your JustGiving Fundraising page for this event here.