I was misdiagnosed by my first surgical oncologist

When someone new to the group posts, you very often see multiple members encourage them to seek an appendix cancer specialist. That was also the case when I found the support group after I was diagnosed in June of last year. I was actually misdiagnosed by my first surgical oncologist who thought it was ovarian cancer and told me that it was well behaved and that they would remove it and I would be fine…

Once he opened me up he realized that it was the rare appendix cancer and had another surgeon perform the procedure.

This surgeon performs the HIPEC procedure, but on his own admission, he does not see many appendix cases and only does a few surgeries a year. He even went as far as to chide me for suggesting that I get an opinion from Dr Sugarbaker (the pioneer of this treatment), saying, “Well, if you want to go to an 80-year-old man”. They also intimated that Dr Sugarbaker was only taking cash-paying customers!!

The head of the surgical oncology department met with me and was very disparaging, giving me the statistics for colon cancer. He even referenced if I needed palliative care in the future, the options they had for me. Just because you get a diagnosis of stage four cancer does not mean these kinds of conversations need to occur. It hindered my recovery and sent me spiralling into depression.

When I researched online and found the support group, I remember feeling kind of overwhelmed and took it even a little bit personally that someone would suggest that my doctor wasn’t “good enough“ or that I didn’t know what I was doing. At the time I thought due to my insurance (being on public assistance/ disability) that I didn’t have any choices but had to continue with the doctor that I had seen.  Many individuals on this site encouraged me that that was not the case and that I definitely needed to seek out a specialist. Due to their recommendation, I found one at Froedtert in Milwaukee. Any reputable oncological surgeon will be more than happy to give a second opinion.

Dr Mogal has an outstanding track record and warm bedside manner. I had significant disease and probably have had this for years so I understand when the diagnosis comes and you feel helpless. For those of you who have not already please for your own sake, health, and well-being find an appendix cancer specialist even if it means travelling a distance. I know it’s easy for me to say that because I was blessed to have one 60 miles from my house and a backup in Chicago if I needed it. The recommendations from the people in this group are because they care.

The decisions we make are literally life and death. 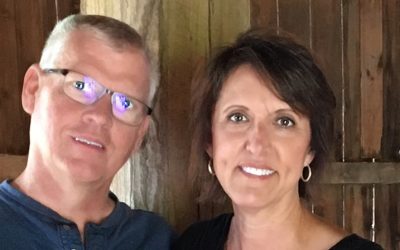 We thought it was nothing more than an ovarian cyst

My journey started in October 2013 (I was 53 years old), when I had an ultrasound to determine if I had gallstones or an issue with my gallbladder. I never thought it would lead to a diagnosis of Mucinous Appendiceal Adenocarcinoma. The results showed a small cyst and...

END_OF_DOCUMENT_TOKEN_TO_BE_REPLACED 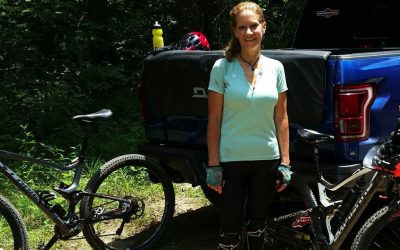 Why you should see a PMP specialist

I can't say it enough... are you dealing with a PMP specialist? If not, I would say you must. They are the ones that have seen this stuff and the weird things it does. They can give better ideas as to what to do. I had the whole ovarian cancer scare... my oncological...

END_OF_DOCUMENT_TOKEN_TO_BE_REPLACED 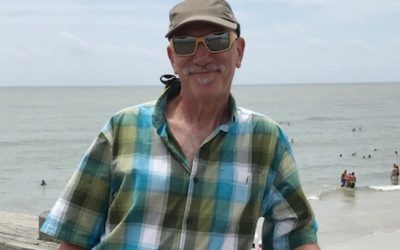 I didn't have any related symptoms before my diagnosis. I went to the urologist for some UTI treatment. The doctor (my hero) ordered a CT scan. That was the beginning of my journey. This scan showed a hot spot and four days later, the surgeon removed my appendix and...