Pseudomyxoma peritonei (PMP) is a rare and uncommon cancer. 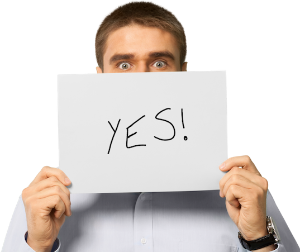 The definition of both rare and uncommon varies from country to country. In Australia and in the UK, the definition of a rare cancer is one that has less than 6 incidences per year per 100,000 population whilst in the USA, cancer that occurs in fewer than 15 out of 100,000 people each year is deemed to be rare, as defined by the National Cancer Institute. Occurring in around 3-4 people per million each year, PMP certainly falls within the parameters of rare no matter which definition you use.

An uncommon or less common cancer is generally agreed to mean cancers that are not of the lung, breast, bowel and prostate (the four most common). Again, as PMP most usually originates from an appendix tumour, it is included as an uncommon cancer.