Here at Pseudomyxoma Survivor, we’re supporting Trustees Week, running from 12th-19th November, showcasing the work trustees do and highlighting opportunities for you to get involved and make a difference. We’ll be looking at different aspects of being a trustee and we’ve asked our trustees to share their thoughts on being a trustee.

Basically, trustees are the people in charge of a charity. They help to make the UK the sixth most giving country in the world. They play a vital role, volunteering their time and working together to make important decisions about the charity’s work.

In a larger charity, trustees don’t usually do the day-to-day running of the charity. However, in a smaller charity like Pseudomyxoma Survivor, some of the trustees give a lot of their time and skills to volunteering each week. 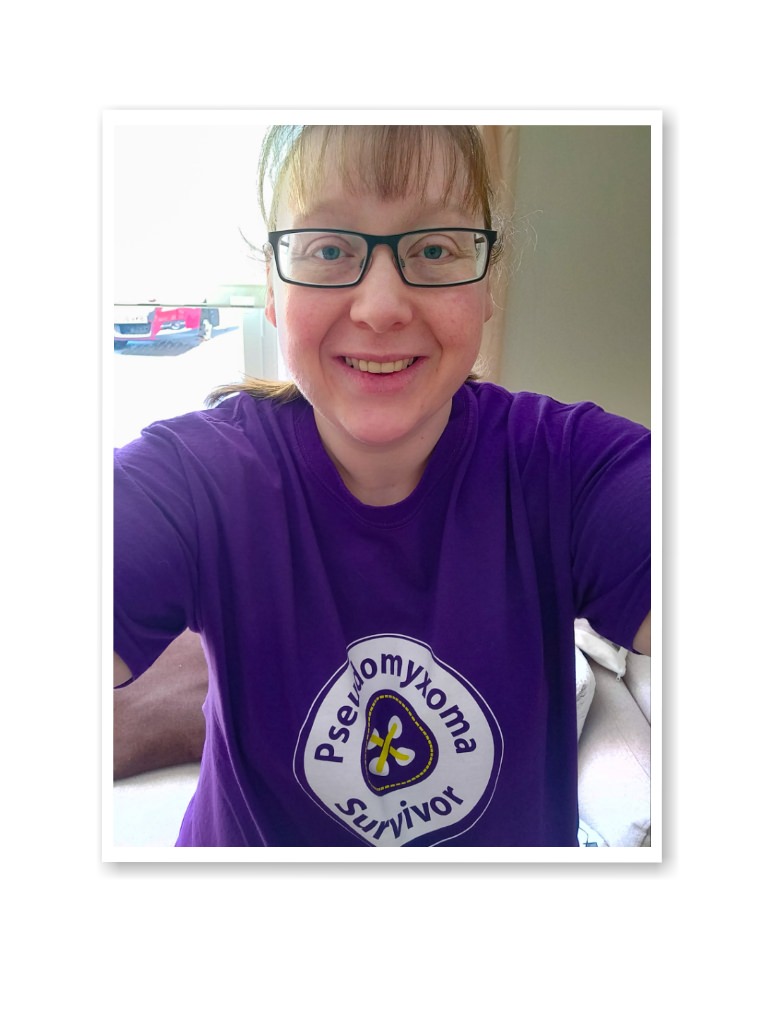 Being a Trustee for a small charity is very rewarding. Having received support in my time of need it feels great to be able to give something back and be in a position to support others.

It’s been amazing what I have learned from others to expand my knowledge of Pseudomyxoma Peritonei and help facilitate the various services we offer to patients, caregivers, their family and friends.

When I was first asked I was highly flattered but wasn’t sure what I had to offer. Then I realised that I did have strengths in areas such as social media and along with being keen to learn that it would be a successful role.