Why I made an animation about pseudomyxoma peritonei (PMP)

To accompany the recent music video to raise awareness of PMP (pseudomyxoma peritonei), I created this animation  explaining what PMP is, and the surgery involved.

The illustrations in the video are overlaid with genuine audio from a diary I recorded when I was diagnosed. The entire audio diary is actually over an hour in length, but I edited it down to two minutes for the purpose of the animation to keep it quick and simple.

The animation is no Disney cartoon. It’s pretty grizzly – which is, I think it’s fair to say, an accurate reflection of the disease and the surgery. That being said, one of my aims with this campaign is to show people who are given a PMP diagnosis that there is hope. PMP doesn’t always end badly – in fact, three out of four people who have the PMP surgery never have a recurrence. I wanted to show people that despite the enormity of what PMP patients go through, they can survive – and not only that, they can lead a happy and normal life after surgery. So at the end of the video, I included a bit of text saying just that. It turns what would otherwise have been a pretty scary story into a message of hope, and a celebration of survival.

So much of what you read online about the disease focuses only on the severity of the illness, and this can be terrifying for patients. I think it’s really important that people with a PMP diagnosis are given positive messages – because the fact is, you can survive and indeed thrive after pseudomyxoma. Raising awareness of this fact is just as important as raising awareness of the disease itself, I reckon. 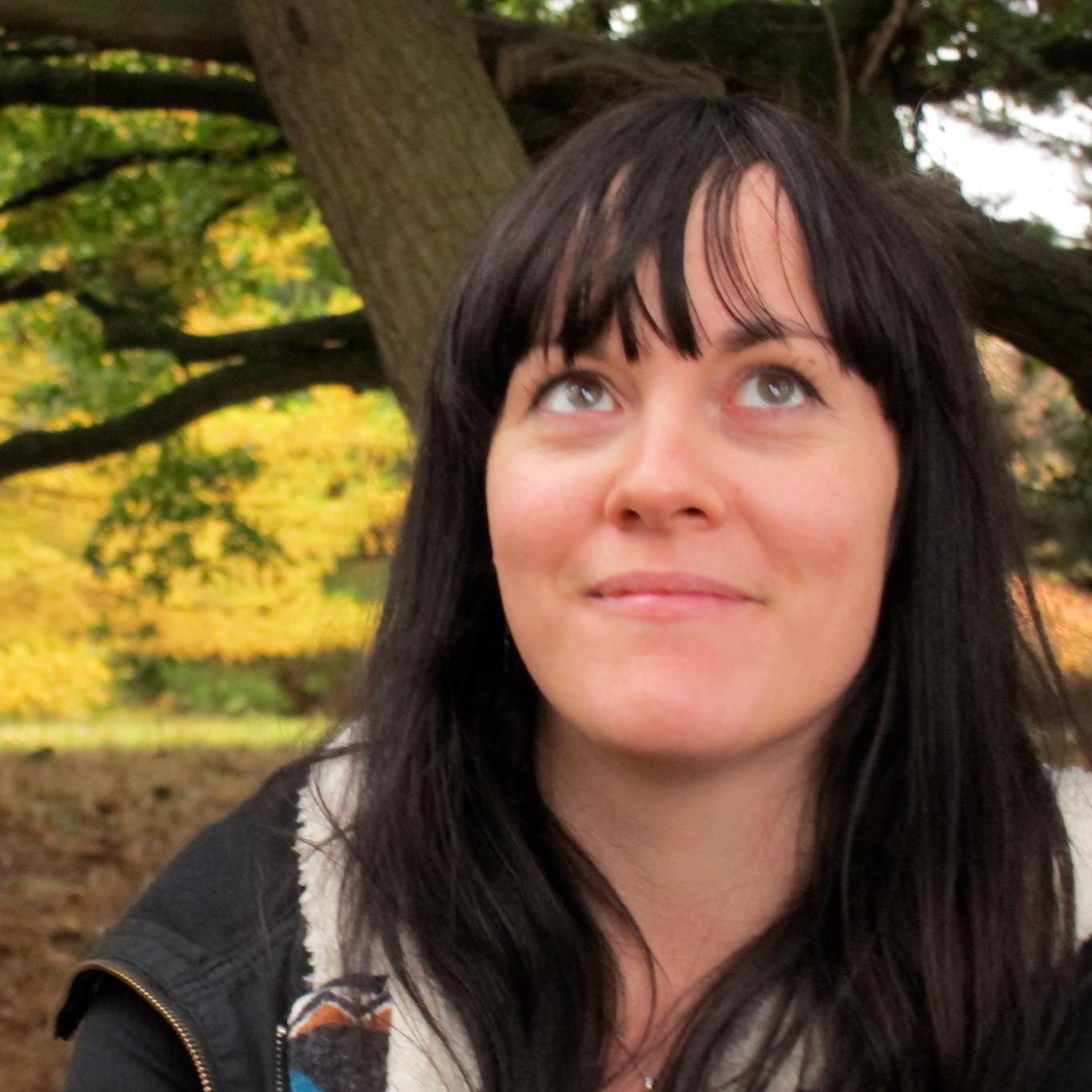 Jenny is 35 and lives in Bristol in the UK. She had her operation for pseudomyxoma peritonei (PMP) in November 2012 and has made a full recovery. She edits a blog about fundraising and makes music for video games.