Through his patronage of Pseudomyxoma Survivor and his involvement with Eurordis, Sean has observed that those involved with pseudomyxoma peritonei and other rare diseases regardless of whether they are patients, their relatives, members of the scientific and medical community, industry representatives or the general public, are all united in their extraordinary crusade by one single purpose: solidarity. Joining together through support groups such as ours is the secret to breaking the isolation that comes with such as diagnosis. Being part of such a community, a family, makes us alone no longer.

“Please join our support community and lend us one more hand to hold onto.”

Sean’s mother, Audrey Hepburn is one of history’s most iconic actresses, style icons and Humanitarian Ambassadors. She lost her fight to pseudomyxoma adenocarcinoma cancer on January 20th 1993, aged just 63, yet her elegance and style will live on forever. Today, her diagnosis would have been pseudomyxoma peritonei (PMP).

Quoting from Sean’s biography of his mother on the days surrounding the loss of his dear mother:

“There we were… not just faced with the loss of a mother, a companion, but of an extremely valuable contributor to society. Medicine was helpless but for giving us those precious few months to tell her how much we treasured her … how much we loved her.

And yet she helped us through it, explaining how the taller trees must fall to let the light through to the saplings. As she put it – ‘it’s part of the cycle of nature – of life’.¹

Audrey Hepburn was a role model for Pseudomyxoma Survivor’s founder, Dawn Green. When fighting her own cancer battles, one of her favourite sayings was a quote from Audrey:

“Nothing is impossible,
the word itself says
‘I’m possible’!” 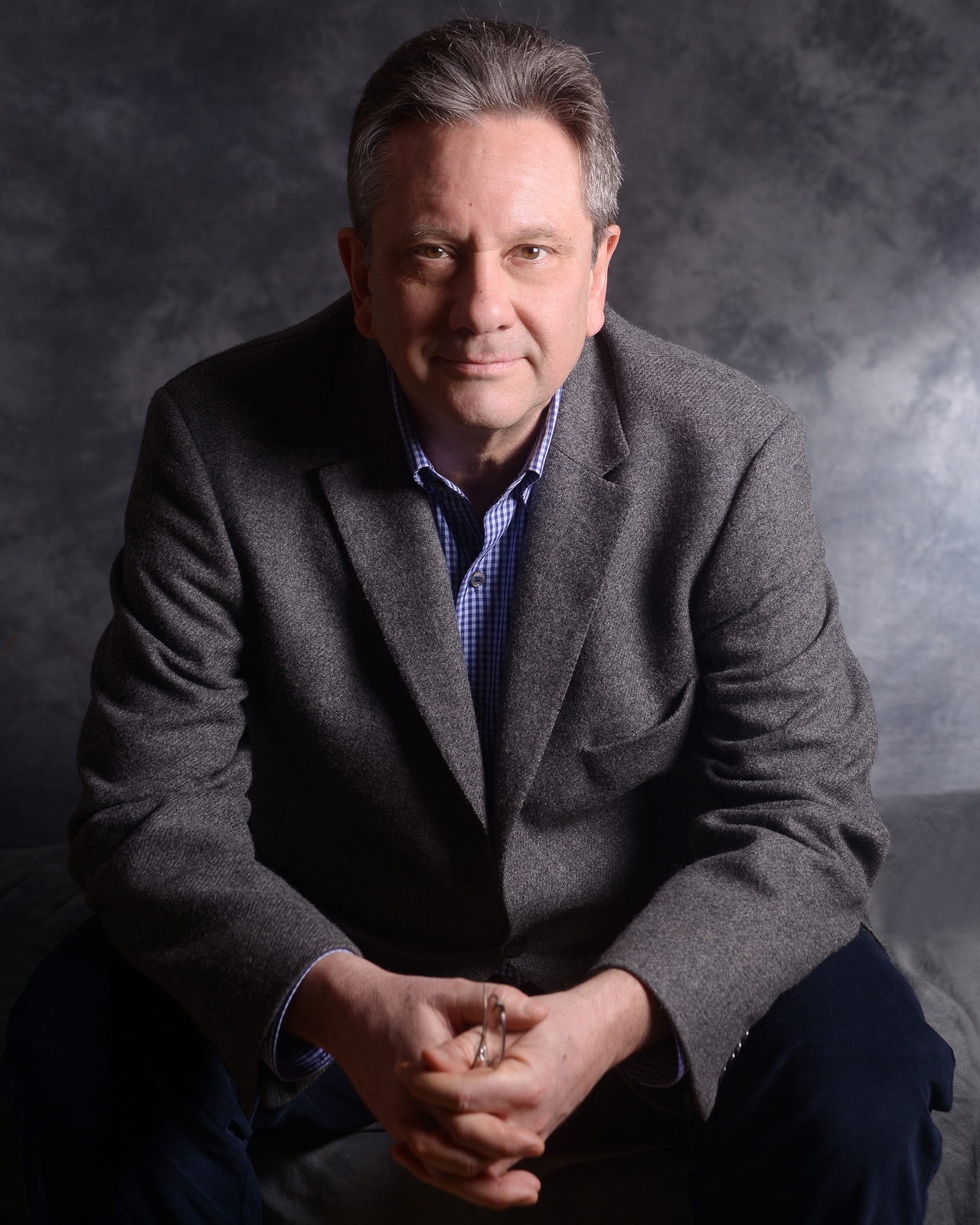 In 1963 the family moved to the Lake Geneva area. Sean continued to travel with his parents, living in Italy, Spain, England, France and the United States until he started school in 1965. His parents separated and subsequently divorced in the late 60s and by 1970 he had moved to Rome to live with his mother and her second husband, Andrea Dotti, an Italian Psychiatrist where he attended the Lycee Chateaubriand. In the mid 70s he was enrolled in Le Rosey, a private Swiss boarding school, where he completed his education with a French Baccalaureat.

After only a semester at the University of Geneva’s International law school, he was offered a job on a major motion picture by Terence Young, the legendary creator of James Bond for the big screen.

What was going to be a sabbatical became a career. For the last 37 years, Sean has worked in every aspect of the Entertainment arena – From Film & television development, Production & marketing to the management of IPs and their related commercial applications.

Sean owns and operates ‘Crain & Ferrer’, with his partner Michael Crain , an agency dedicated to the management of legacy related intellectual properties.

He is the Founder (& Chairman – ret) of the Audrey Hepburn Children Fund, a 501C-3 Public non-profit dedicated to continuing his mother’s humanitarian efforts as a UNICEF ambassador. He was recently appointed Honorary Chair of the Audrey Hepburn Society at the US Fund for UNICEF in New York. He has been the Ambassador of Rare Disease Day for Eurordis, the European Organization for Rare Diseases.